Home » About the Institute – 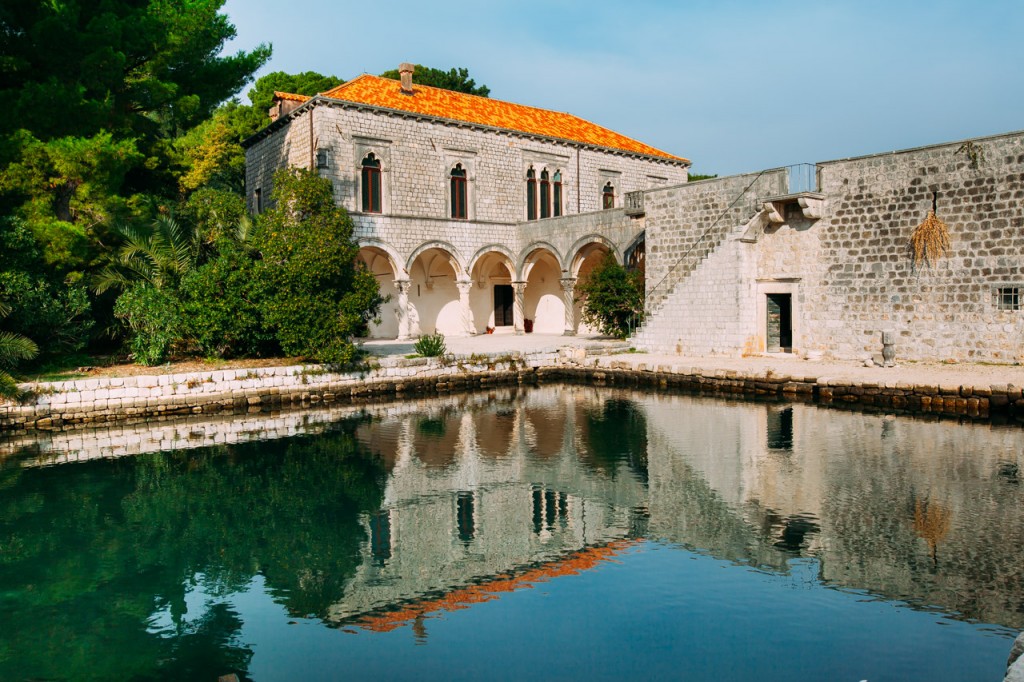 The Institute for Historical Sciences in Dubrovnik is dedicated to interdisciplinary research of the history of Dubrovnik and its broader Mediterranean and Balkan surroundings. Its main research area is the history of the Dubrovnik Republic, i.e. the period from the 14th until the early 19th century, during which Dubrovnik was an independent republican city-state. Founded in 1949, the Institute is one of the research units of the Croatian Academy of Sciences and Arts (CASA). It is located in the Renaissance villa of the Sorgo (Sorkočević) patrician family, and holds a rich manuscript and library collection.
The Institute publishes two peer-reviewed journals fully available online: Anali Zavoda za povijesne znanosti in Croatian and Dubrovnik Annals in English. The archival documents, drawn mainly from the collections of the State Archives of Dubrovnik, are published in the series Monumenta historica Ragusina. The scholarly studies are published in three main series: Monografije (Monographs), Prilozi demografskoj povijesti Dubrovnika (Contributions to the demographic history of Dubrovnik), and Studies in the History of Dubrovnik (in English).

Within the framework of the Institute is also The Collection of Baltazar Bogišić in Cavtat.